The Shōwa era (1929-1989) is a unique period of Japan’s history that is marked by both great devastation and miraculous growth. Arguably, the events of this 63-year period made Japan into the country many of us know and love today.

So why exactly is it so significant and why is there a public holiday in Japan named after it? Read more to find out.

What does “Shōwa” mean?

The literal meaning of “Shōwa”, or 昭和 in kanji, is “bright peace”. 昭 means “shining” or “bright” and 和 means “harmony” or “peace”. It’s the name of the imperial era that corresponds to Emperor Hirohito’s reign. He is therefore also known as Emperor Shōwa (Shōwa tennō 昭和天皇).

If you’re wondering why the emperor is referred to in this way, it’s because it’s considered inappropriate in Japan to refer to the emperor by his given name. It’s customary for each emperor to have his own era – called nengō 年号 – and for that era to be renamed with each new emperor. For example, when Emperor Shōwa died in 1989, his son Crown Prince Akihito acceded to the throne and a new era – the Heisei 平成 era – began.

What is Shōwa Day?

昭和の日, Shōwa no Hi, takes place on April 29 and marks the start of the Golden Week holidays. It is the birthday of the former Emperor Shōwa, who was seen as somewhat of a controversial figure because of everything that Japan went through during this time period.

The day is intended for people to think back on the Shōwa era, remember everything the Japanese people went through and to encourage unity and peace.

Important events of the Shōwa era

Japan went through a seismic shift culturally, politically and economically during the Shōwa era. There is a distinct difference between the early and late years of the period, marked by World War II and the atomic bombings of Hiroshima and Nagasaki in 1945.

Pre-war Japan held significant political and military power, focused particularly on imperial expansion across Asia. But after the war, Japan was demilitarised and its constitution was revised to emphasise peace and pacifism.

This is why Japan’s Constitution Day, or Kenpō Kinenbi 憲法記念日, is celebrated on May 3. It was on this day in 1947 when Japan’s post-war constitution was put into effect.

The role of the emperor changed dramatically post-war too. Before the end of the war, the emperor of Japan was seen by Japanese people as God. He held all political and military might. However, this changed with the constitution, where the emperor was redesignated as a symbol of Japan. The power was taken away from the monarchy and given to the people.

Between the 1950s and 1970s, Japan experienced tremendous economic growth. Despite having to rebuild and recover from the war, Japan managed to supersede its pre-war industrial output by 1952. This encouraged urbanisation and saw Japan become the second largest economy in the world after the United States. 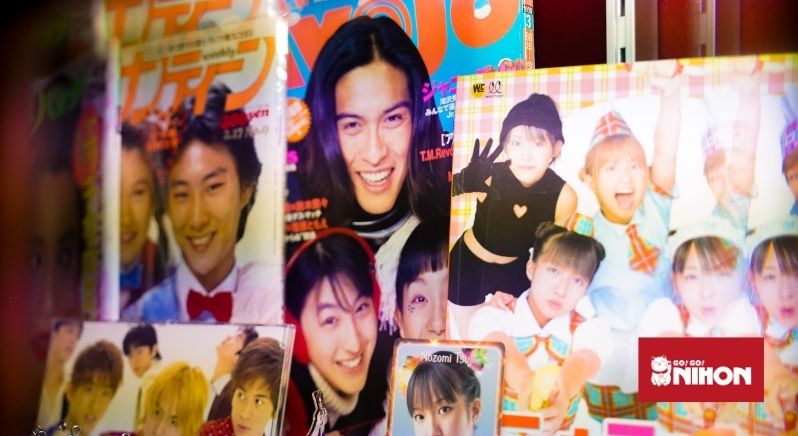 The culture of the Shōwa era is set against this background of dramatic economic growth. Young people looked more to Western influences, especially to America, for popular culture and fashion. People swapped kimono and traditional hair styles for jeans, T-shirts and the latest trending cuts from the west.

The flourishing economy meant higher living standards and colour television, cars, and air conditioning became desirable household items. The first Nintendo console was released towards the end of the era in 1983.

Many things that are a normal part of Japanese life now gained a foothold during this period. The first convenience store – a 7-Eleven – opened in the 1960s. The Shinkansen, or bullet train, network grew during the Shōwa era to become an indispensable part of Japan’s public transport system. Anime became mainstream in Japan during the 80s too.

Tokyo hosted the 1964 Summer Olympics, becoming the first city in Asia to do so. It was a chance for the world to see how Japan had recovered and was thriving after the war, especially with its technological advancements. It also showed the world how peaceful and democratic the country had become. 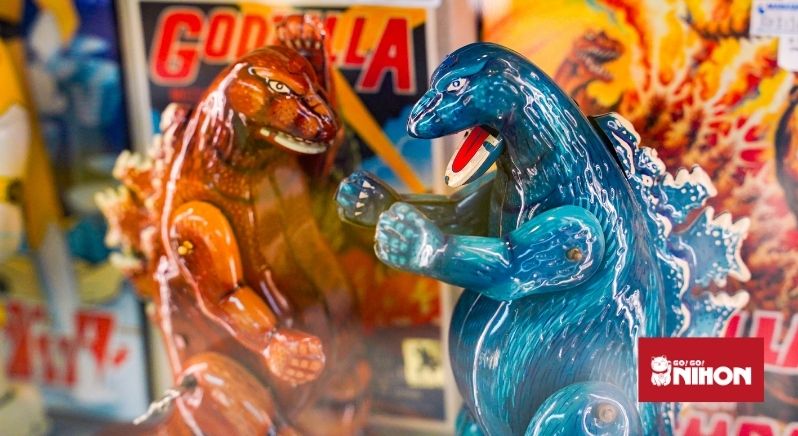 Experience the Shōwa era in Japan

There are still parts of Japan that hold onto remnants of the Shōwa era’s heyday. Take a stroll through the narrow alleyways of Shinjuku’s Golden Gai, or the old Tokyo neighbourhoods of Yanesen (Yanaka, Nezu, and Sendagi) for some mid-century nostalgia.

Visit museums to learn more about the history and culture of the era:

You’ll have many opportunities to experience this era for yourself as a student living and studying in Japan. We partner with schools all across the country, help you apply for your student visa and find accommodation, as well as set you up for success in Japan.

401
Study Trips Accommodations Advertise with us