Anime (アニメ) is a word derived from “animation” and is used by Japanese people to refer to any animated drawings, no matter their country of origin. In English, it is mostly used to refer specifically to Japanese animation.

The main difference between Japanese anime and Western animation is that anime targets adults just as much as children. In the West, animation does not receive much interest, and oftentimes, it is made only for children, which gives it the reputation of being unrefined and childish.

Furthermore, unlike in the West where the director lives in the shadow of the production company, Japanese anime directors are seen as artists. They often enjoy great notoriety in society because their role is considered very important (which it is!).

Read on to learn more about the history of Japanese anime. 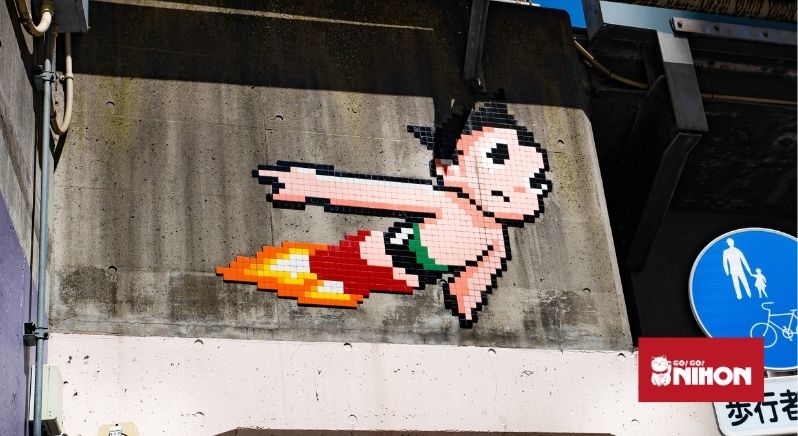 The history of Japanese anime goes back to the infancy of animation throughout the world. Seitaro Kitayama is one of the first to get involved, since 1917. At the time, however, animation was mostly used in the context of anti-American propaganda. After 1945, and becoming the world’s second largest producer of animation, Japanese people are heavily influenced by number one: the United States.

Osamu Tezuka, considered the father of modern manga, becomes famous through the success of Astro Boy (鉄腕アトム, Tetswuan Atomu), which received an animated adaptation in 1963. He is also known for Jungle Emperor Leo (ジャングル大帝, Janguru Taitei), first released between 1965 and 1966.

The 60’s have also seen multiple series like Sally the Witch (魔法使いサリー, Mahōtsukai Sarī) in 1966, GeGeGe no Kitarō (ゲゲゲの鬼太郎), in 1967, and Sazae-san (サザエさん) in 1969. The latter became so successful that the series owns a Guinness world record for the longest broadcast (over 45 years!). 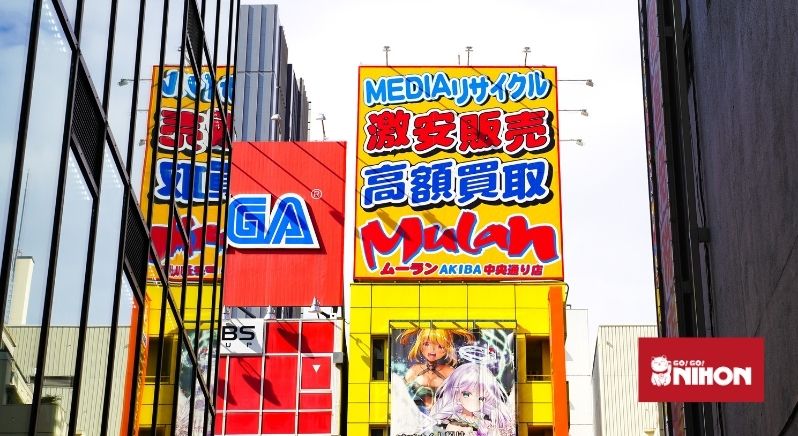 Throughout the world, the Star Wars saga from George Lucas made its mark on the world of entertainment as a merchandising and fandom (the subculture belonging to a community of fans) phenomenon. Japan is no different when it comes to the history of Japanese anime. Something similar happened in neighborhoods like Akihabara, in Tokyo, where the concept of otaku thrives. Moreover, Akihabara is considered to be the place to be for all Japanese anime fans.

In the 1980’s, Japanese anime goes through a visual quality renewal thanks to a new generation of directors. The leader is unquestionably Hayao Miyazaki, who in 1985, founded Studio Ghibli (株式会社スタジオジブリ, Kabushiki gaisha sutajio Jiburi). His films were seen around the world and won numerous awards, both in Japan and internationally, including the Oscar for best animated film for the movie Spirited Away (千と千尋の神隠し, Sen to Chihiro no kamikakushi) in 2003.

Amongst this same generation of directors, others also made their mark, such as Isao Takahata with Grave of the Fireflies (火垂るの墓, Hotaru no haka), Katsuhiro Ōtomo with Akira (アキラ), and Mamoru Ishii with Ghost in the Shell (攻殻機動隊, Kōkaku Kidōtai). 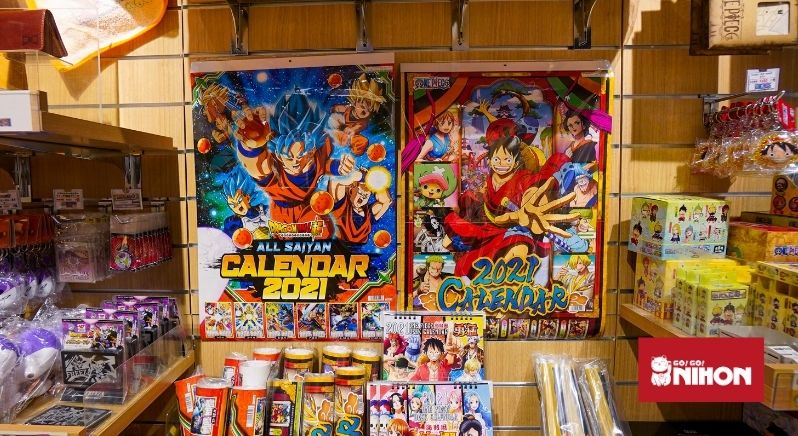 Not only do Japanese anime fans put the directors on a pedestal, the voice actors also receive much attention.

Voice actors, or seiyū (声優), are just as popular as normal actors, since they bring animated characters to life with their voice. Most of them have their own fan club and some fans go so far as to watch an animated series only to hear the voice of their favorite seiyū. This job is taken very seriously and it is possible to find over one hundred schools specialized in voice acting. Some of the most famous seiyū include: Kana Hanazawa (Your Name, Tokyo Ghoul), Rie Kugimiya (Fullmetal Alchemist, Fairy Tail, Gintama), Romi Park (Fullmetal Alchemist, Nana), Aya Hisakawa (Dragon Ball, Sailor Moon, Cardcaptor Sakura, Fruit Basket), and many others.

If you’re into Japanese anime and otaku culture, why not sign up for a Study Trip with that theme, through Go! Go! Nihon? And if you enjoyed this article on the history of Japanese anime, then go ahead and check out the rest of our blog.

34229
Study Trips Accommodations Advertise with us