Traditional Japanese cuisine is known as washoku (和食). The kanji characters forming the word is comprised of 和 (wa), meaning Japanese, or harmony, and 食 (shoku), meaning food or to eat.

Wa is one of the core traditional values in Japanese culture. The word washoku not only signifies Japanese food but symbolizes the harmonious nature of Japanese cuisine. The harmony of fresh ingredients combined with a few simple staple seasonings make up the majority of Japanese dishes.

Shoku can mean both food and the action of eating, but further, the culture of eating. The Japanese culture places great importance in the act of eating. Seasonality is well reflected in the Japanese cuisine, and the peak season of a particular ingredient is said to be in its shun (旬), and is most enjoyed during the short period of time during the year.

Washoku is based on the notion of ichijyu sansai (一汁三菜), which means “one soup and three sides.” A bowl of steamed plain white rice is considered the staple main dish to each meal. Tsukemono (漬物), or Japanese pickles is also part of the base of the meal. As rice and pickles are always included, they are omitted from the ichijyu sansai term.

The typical washoku structure, all in separate small dishes: 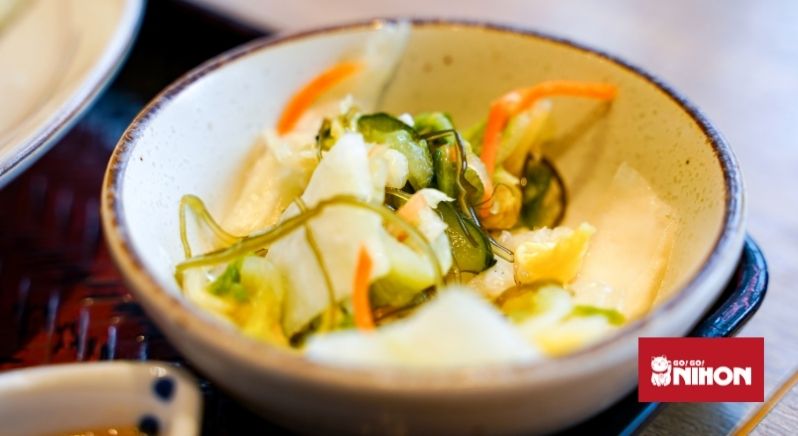 Umami (うま味), which could be translated as “good taste,” or “deliciousness,” is one of the five basic tastes, and an important component of washoku. It was discovered in 1908 in Japan by Professor Kikunae Ikeda.

Umami is present in substances combining the amino acid glutamate, and/or the nucleotides inosinate and guanylate, with minerals such as sodium and potassium. Umami also increases as a result of processing such as ripening and fermentation, such as with the case with soy sauce or cheese.

Although washoku is typically prepared with only a few ingredients, it is known to use high- umami ingredients such as dried shiitake mushrooms, used commonly in broths. Dashi (だし) or broth, is also commonly taken from konbu seaweed with L-glutamate, and dried bonito flakes or katsuobushi (鰹節) and/or dried sardines, or niboshi (ニボシ).

Most Japanese dishes are prepared with some of the basic ingredients in combination of various seasonal vegetables and meats/fish. These include: 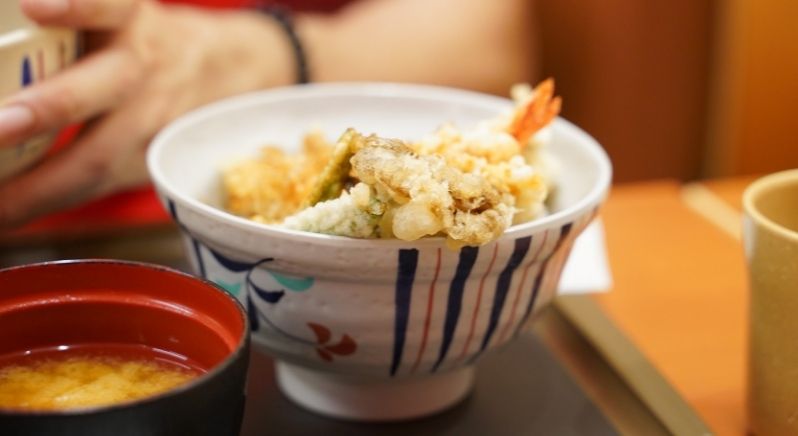 Popular traditional Japanese cuisine can be found in and outside of Japan. You may have heard of or tried some of the washoku dishes and seasonal variations.

Japan is obviously a great place to explore the abundance of great foods, rich in umami and beautifully presented! If you can’t wait to experience these delicious delicacies for yourself, we encourage you to look into Studytrip.com, where you will have ample opportunity to do so. If you want to go to the next step, and learn to make these dishes for yourself, Go! Go! Nihon partners with a school which offers a cooking program where you will learn how to make it and bring that knowledge home with you! 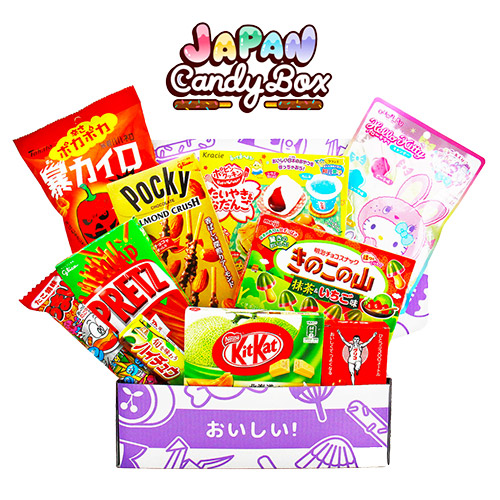 13091
Study Trips Accommodations Advertise with us