If you watch anime or read manga, you’ll probably have come across the word senpai 先輩. This is usually someone older, such as an older student at a school. But what a senpai is and the culture surrounding that term is more nuanced than that and it is deeply rooted in Japan’s hierarchical society.

What is senpai and kōhai?

At the most basic level, senpai means “senior” and conversely, kōhai 後輩 means “junior”. Senpai refers to someone who is at a level above you and this can be at school, work, a sports club or social organisation. They are meant to act as mentors for their kōhai and take responsibility for them. However, the degree of that relationship can differ depending on the setting within which that relationship takes place.

A history of hierarchy

To fully understand what a senpai is, you need to understand the importance of hierarchy in Japanese society.

This hierarchy comes from a handful of different sources, with one being Confucianism. Along with Buddhism, Confucianism had a huge impact on Japan and its influences are very much present even to this day. Under Confucianism, society is based on a hierarchical system that dictates a person’s role based on their position in society. Filial piety, loyalty and obedience are important pillars of the Confucian belief system.

Within a household, this means lower-ranked family members show obedience and duty to those above them. In a traditional Japanese household structure, this puts the father at the head of the family, followed by his eldest son. If he has more sons, they are ranked by their age, then followed by the mother. The females in the household are then ranked in descending order of age.

During the middle ages, Japan was a feudal nation based on the traditional patriarchal system. The emperor sat at the top of the hierarchy, followed by those in the noble and warrior classes. This class included, in descending order: shōgun 将軍 (military rulers), daimyō 大名 (feudal lords) and samurai 侍. Lower on the hierarchy were peasants and merchants. 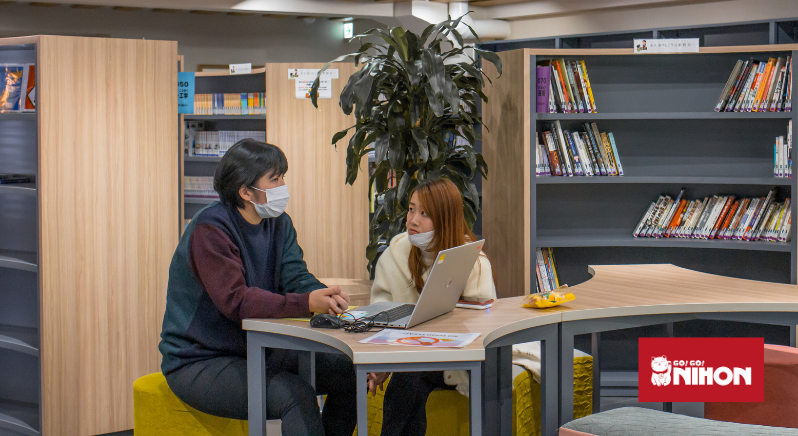 Senpai-kōhai relationships within the education system

In modern-day Japan, this hierarchical structure is present in many aspects of society. The education system is where many non-Japanese people may get their first insight into senpai-kōhai relationships, since it’s often portrayed in anime and manga.

It’s particularly prevalent in sports clubs and after-school activities, or bukatsu 部活. A kōhai’s responsibilities include acting as an assistant and cleaning up. For example, it’s usually their job to prepare equipment for a sports game and then clean up afterwards.

Kōhai must greet their senpai first and use keigo 敬語 towards them. Showing respect is essential and this means listening to their superior, obeying them and letting them choose where they want to sit first. In extreme cases, kōhai may also wash their senpai’s uniform and only eat once their senpai is done eating. 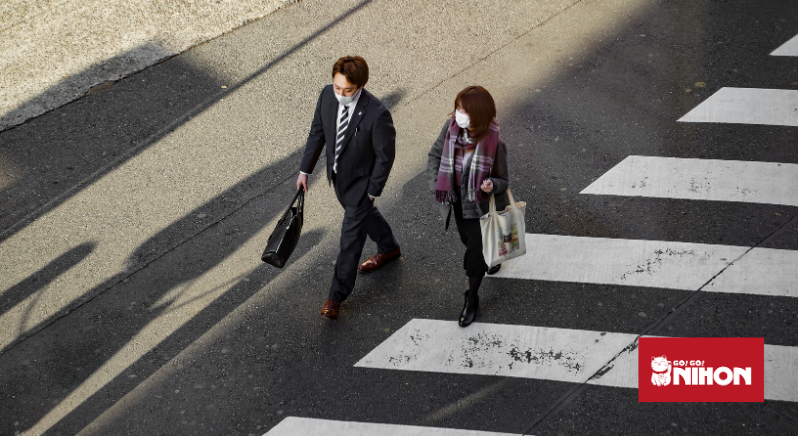 Senpai culture in the workplace

Many things determine a person’s senpai status in the workplace, including length of time at the company, experience, age, when you entered the company and more.

A senpai can help to train kōhai, give advice and sometimes manage them (in projects, for example). Kōhai are expected to follow their senpai’s directions, but the senpai isn’t technically their boss. The senpai role isn’t an official one, whereas your manager and boss are. A senpai can also be your colleague who started at the company earlier than you did.

To put it another way, the senpai-kōhai relationship is more akin to a mentor-mentee situation, rather than a boss-employee situation.

Respect is crucial: kōhai are expected to use keigo towards their senpai (keigo is commonplace in workplaces anyway) and always give their senpai priority. This means not taking the same days off, picking up an incoming call and not leaving work first.

Usually when senpai and kōhai go out to eat, the senpai will pay for the food and drink. At drinking parties, or nomikai 飲み会, it’s expected for kōhai to pour drinks for their senpai and higher-ups. They’re also expected to ask others in the company where they prefer to sit and make the reservation. When it comes to hanami, or cherry blossom viewing, the kōhai is expected to shop for the party and reserve a place.

Read more on how hanami is celebrated in our article.

While the senpai-kōhai relationship at school ends when the older student leaves, the work relationship lasts a lifetime. Unlike many western countries, it’s not common for people to change companies in Japan so unless the kōhai or senpai leaves the company, it’s a relationship for life.

For more insight about what Japanese work culture is like, read our article here. Make sure to follow our blog for regular articles on Japanese culture and life.

2166
Study Trips Accommodations Advertise with us