Fukuoka was rated one of the most livable cities in the world for several years in a row. It is Japan’s 4th largest urban area in Japan with a population of 1.5 million. Tokyo, on the other hand, has a population of 9.5 million. The city is also nearly equidistant to Tokyo, Shanghai, and Seoul, making it an ideal spot to take short vacations to and from Asia. Fukuoka has been described as spacious, relaxed, friendly, with an easy commute. If you’re not convinced yet to make the move, read on to see what makes living in Fukuoka so wonderful. 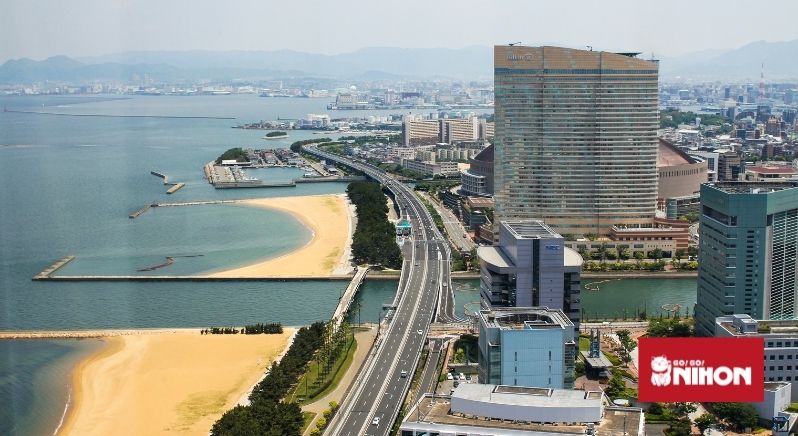 Between nature and urban life

Living in Fukuoka means a beautiful balance between urban life and nature. Equipped with public transportation and a bustling night-life, there are also scenic parks, rivers, beaches, and shrines.

Ohori Park was originally a moat for the Fukuoka Castle and opened to the public in 1929. There are three small islands in the middle of the pond with bridges connecting across for visitors to take in the breathtaking views by the water. The park has many paths making it a popular spot for people to jog, bicycle, walk pets, and stroll leisurely by the pond in the center.

In Fukuoka, one of the most scenic plum blossom blooms can be appreciated at the Dazaifu Tenmangu Shrine (大宰府天満宮). The shrine is dedicated to the spirit of Sugawara Michizane, a scholar, politician, poet of the Heian Period who was revered as the god of learning. Past the entrance, visitors will encounter a pond in the shape of the character for heart (心) with bridges above connecting two land masses, representing the past, present and future. 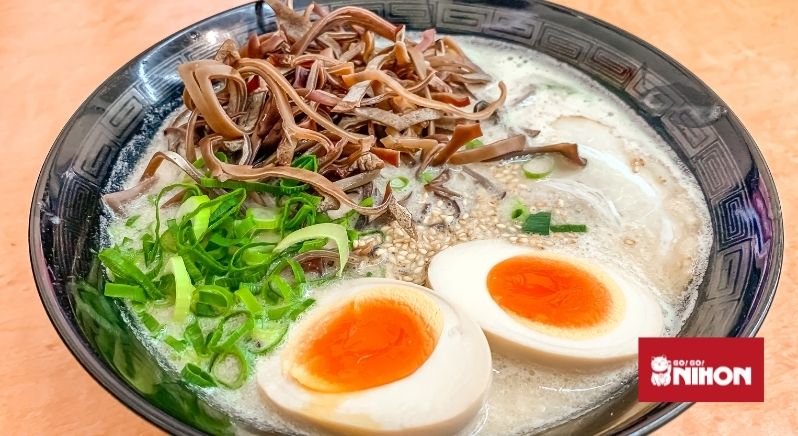 Fukuoka is known as the origin of several signature dishes. Living in Fukuoka means you can get both food that is taste, and much cheaper compared to other regions in Japan.

Many claim Fukuoka to be the best for ramen. After all, two internationally recognized ramen chains Ichiran and Ippudo originate from the city. Fukuoka’s famous dish is Hakata ramen, a s a humble, tasty noodle soup made with thin noodles and rich tonkotsu pork bone broth. The dish is named after Hakata, which used to be a separate city but is now a ward of Fukuoka.

Fans of mentaiko can get a taste of the Fukuoka spin: Karashi mentaiko (辛子明太子), which is pollack roe marinated in red peppers and sauce and enjoyed with warm rice or pasta. While the name of the dish includes “chili”, it’s not necessarily spicy. The distinct umami flavor comes from the roe being soaked in the chili.

Motsunabe (もつ鍋) is a hotpot stew made with beef or pork offal. Known as the city’s soul food, the dish is enjoyed year-round. The offal melts in your mouth and adds a richness to the soup stock, which is often made with miso, soy sauce, katsuo or kelp, altogether creating a delicious base to cook vegetables and champon noodles.

For those who want a taste of everything there are around 150 yatai (屋台), or street food stalls, found along popular roads, parks, and riverfronts. Eating at a yatai is an intimate experience. With such a tiny space, each can only seat a handful of diners at a time and you sit so closely to the chefs. If you’re planning on eating at a yatai, it’s usually first come first serve. 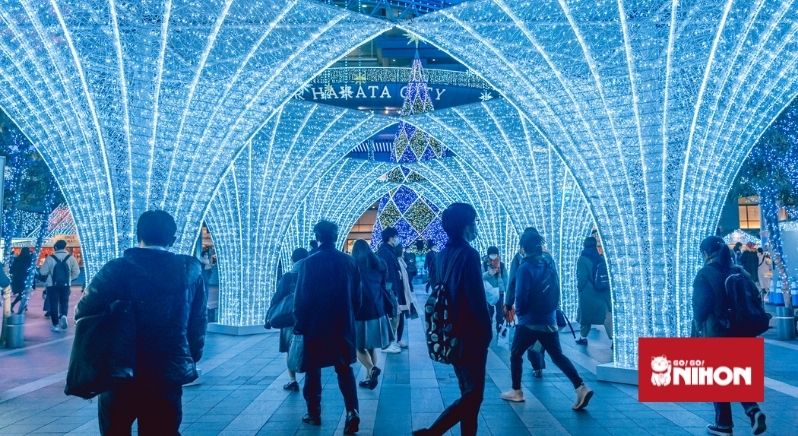 Art, culture, and shopping in Fukuoka

Three of Fukuoka’s most popular museums are: Fukuoka City Museum, Fukuoka Asian Art Museum, and Fukuoka Art Museum. The art museum is located right by the aforementioned Ohori Park and holds both ancient sculptures as well as modern paintings by Joan Miró and Salvador Dalí. Visitors can easily spot the museum with one of Yayoi Kusama’s polka-dotted pumpkin sculpture at the entrance.

From brand-name to local boutiques

Additional perks of living in Fukuoka

Fukuoka is a lovely place to live with good food, shopping, culture, and a much more relaxed pace of life. Above all, Fukuoka has a much lower cost of living compared to other major cities in Tokyo. There is also an up-and-coming start-up scene, welcoming foreign entrepreneurs. There are also tons of opportunities to teach English, to work in the hospitality industry, and academia, and business.

If you like to read more about Japanese culture or are curious about how to study abroad in Fukuoka, make sure to keep up with Go! Go! Nihon.

Tags: kyushu, study in japan, things to do

7848
Study Trips Accommodations Advertise with us