I’ve travelled to many different countries but nowhere else have I witnessed so many people sleeping in public than in Japan. I don’t mean homeless people sleeping in public (inemuri) areas because they don’t have a bed. I’m talking about the average Japanese middle-aged white-collar salary-man, or the high school student wearing a uniform, or the young working woman, often called OL, the acronym for “office lady.”

You’ll find them everywhere — at cafes, department stores, park benches, even at the office or at school. If you ride the train, especially during commuting time, you’ll inevitably witness multiple ‘inemuri’ sleeping. We’ll tell you more about this later. 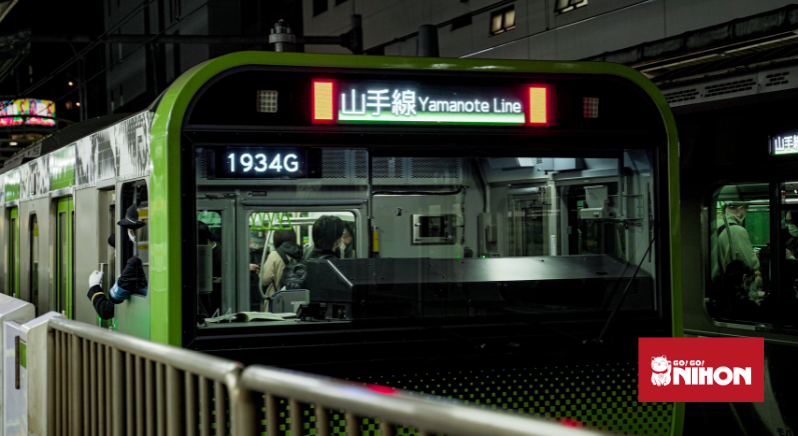 Why sleep in public?

Japan is relatively safe. I assume people are not worried about getting robbed or attacked while sleeping in public spaces. Having lived in Japan as a young woman I can’t recall ever fearing for safety, especially in public spaces with people around. In the country where people leave their bags and valuables unattended to reserve a seat, people are definitely not worried about anything happening to them or their belongings while they snooze.

Japanese people are sleep-deprived. This may be a bigger cause to people sleeping everywhere — they don’t sleep enough in their own beds! Japan is notorious for long working days and longer social nights out after work. Even students go to cram school after school and then go home and study into the wee hours of the night. There is definitely a lot of tired, sleep- deprived people in Japan.

People want to seem like dedicated, hard workers. It may sound counterintuitive but Japanese culture is more tolerant of people falling asleep during meetings, classes, social gatherings, etc. One of the funniest things I discovered in Japan was the number of politicians asleep on national TV! Sleeping on the job is not only tolerated, sometimes those people are viewed as more hard-working as it may signify they’ve been sacrificing sleep for work.

Some people don’t want to give up their seat. This is not very nice but sadly is an occurrence seen on crowded trains. For obvious reasons, it is not only etiquette but morally encouraged to offer your seat to someone less able-bodied, someone tired, sick, old, pregnant, injured, etc. but there are people who are awake one minute playing a game on their phone and the minute someone walks into the train they “fall asleep”. 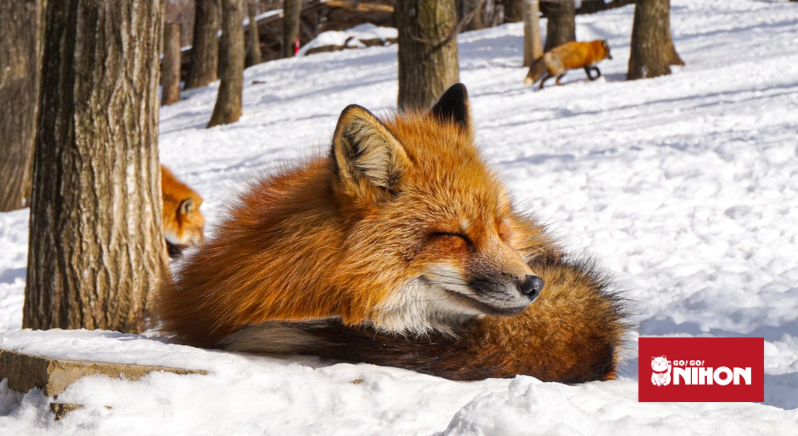 The art of inemuri

Japanese even has a specific term for this sleeping-but-not-totally-sleeping state — inemuri (居眠り). Inemuri translates as “sleep while being present.” Not to be confused with hirune (昼寝), which translates as “daytime sleep,” or napping, which would be intentional.

Young children have time allocated for hirune. Adults may hirune at home during the weekend. But generally, on most days adults can only sneak in inemuri and not hirune.

You want to sleep in public too? Suit yourself, just make sure to follow the rules of inemuri:

A word of caution for students in Japan: while inemuri might be tolerated on the train or in the public library, I wouldn’t recommend making the attempt during class — not unless you’re ready to get some chalk thrown your way!

25550
Study Trips Accommodations Advertise with us