Japan is one of the most culturally rich countries in the world with an interesting history, a ton of non-spoken rules and its own unique costumes, making it easily one of the most fascinating countries to visit. And it is in one such country that a peculiar subculture was born, the “Otaku culture“.

Sparing the need to explain what an Otaku is, we live in an age in which is it not uncommon to find someone you know who calls themselves an Otaku. But what exactly does “Otaku culture” mean, and why is it considered an actual part of Japanese society instead of a simple group of people who identify themselves with a specific hobby? 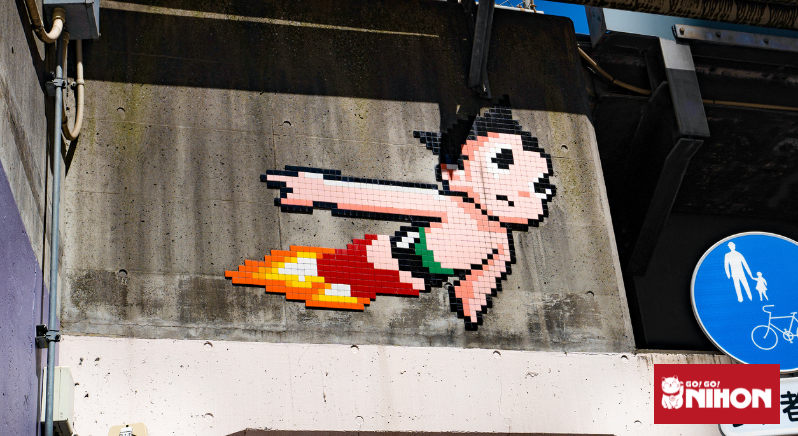 Being born with the anime boom on the ’80s, the history of how Otaku culture evolved from a negative connotation of social outcasts to what it is today, is to delve into the anime industry’s history, its branching into the ever popular Comiket, to what is essentially a now global phenomenon.

It doesn’t matter if you are an Otaku on the traditional sense for us westerners (anime/manga/video game lover) or someone who has an enormous interest in trains or electronics. This particular side of Japanese society is a solid and accepted part of Japanese culture.

It is precisely because of this reason that it is not surprising to see so many foreigners in places like Akihabara and Nakano Broadway, places with rows and rows of stores that sell, trade, buy and stock every single Otaku-related thing you can imagine, up to a point where it is impossible to go at any given day or time without finding a sea of people in such locales. As someone who has graduated from a technical school, it was incredibly interesting when I had one of my sensei tell me how in nowadays Japan there’s a clear distinction between  a “good and acceptable Otaku” – someone who shows genuine passion for something with a desire to share it – and “Unwanted Otaku”, someone who forces their likes and ideals onto people and disregard their interests, coming across as an overzealous fanatic.

Being able to have a fun, but heated, argument with someone about how long it’ll take the Straw Hats to reach the One Piece, or who the best student from  hero course class 1-A (who we all know is Kacchan of course), while at the same time being able to say that you are part of a subculture whose economic impact has surpassed the 10 digit mark is one of the many reasons why Otaku culture has become known as widely as it has.

Even while conversing with Japanese people you’ll find it difficult to go to any random meet up and not find someone who either shares your hobbies or genuinely talks from the heart to you about their favorite manga or video game.

In the always popular karaoke lounges that appear in every corner of Tokyo, it’s impossible to not overhear a room singing Moonlight Densetsu or We are Fighting Dreamers (unless you’re too busy rocking out to them with a friend yourself).

In short, Otaku culture has cemented itself as another aspect of Japanese society in a way pop culture or geek culture haven’t managed to in their respective countries. It is precisely why some of us even started having a genuine interest for this country in the first place and decided to take the first step into the adventure that is Japan itself.

And many of you too can take the first step thanks to Go! Go! Nihon’s Study Trip, which has a course tailored to the topic at hand, the Otaku Japan trip.  It was this ideal and passion derived from the Otaku culture that inspired us to create one of our most popular courses to this date.

11450
Study Trips Accommodations Advertise with us