Looking to step off trains and subways and explore the country a bit more personally? For those wanting to drive in Japan, foreign residents can usually get behind the wheel straight away with the help of an International Driving Permit or a Japanese driver’s license.

An International Driving Permit (IDP) is a valid form of identification in 150 countries worldwide. For Americans, it’s a simple process. Download and fill out an application, bring it to a AAA office along with two passport pictures and a valid US driver’s license, pay the $20 fee, and voila! Every country has a similarly easy process, so check with yours to see what you need to do. UK nationals, for example, simply need to drop by select post office branches to get their IDP. After the first year, everyone must have a Japanese driver’s license. 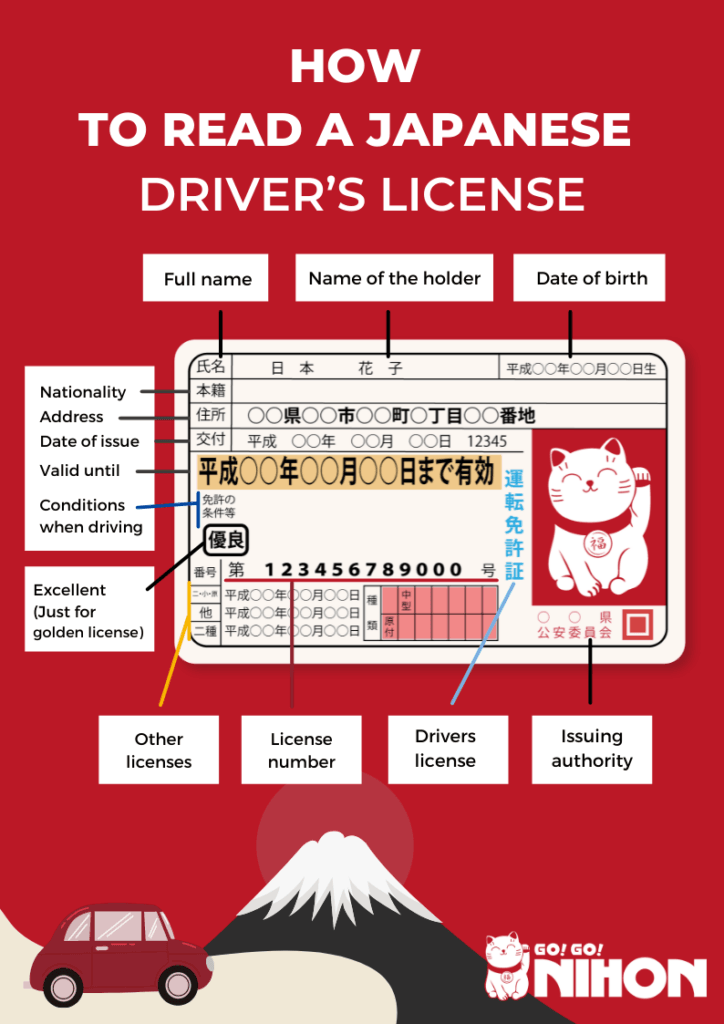 To get your Japanese driver’s license, all applicants must first get an official translation of their current driver’s license. This is done at a JAF (Japan Automobile Federation) office. Photocopy the front and back of your license, fill out the form on the JAF website, and mail in both.

Next, make an appointment, or go during office hours, at the Japanese Driving Center (運転免許試験場) to get the license converted. Those not fluent in Japanese will need to get a fluent Japanese speaker to call for them. Your school will have people that will be able to assist you. Don’t hesitate to ask!

The first appointment for your Japanese driver’s license is to review all the documents and for a background check.
Bring: your passport and previous/expired passports, residence card, home country driver’s license, proof of residence (住民票  juuminhyou), IDP (if you drove to the center, you must have this. I have heard stories of people driving to the center without their IDP, getting asked if they drove there, and getting fined/arrested when they said yes), the JAF license translation, and somebody who speaks Japanese.

During the appointment, you’ll be asked questions like, “Have you ever gotten a ticket in Japan?”— which is why a fluent Japanese speaker should be around to help you get through the interview. 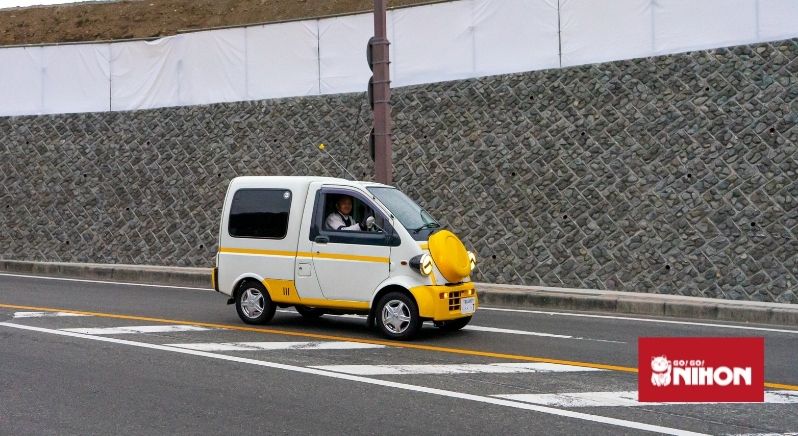 Ok I’ve given you my papers, give me my license!

After all these documents have been processed, you’ll have to make a second appointment at a later date, usually a week later.

Here’s where the paths split. Those coming from Australia, Austria, Belgium, Canada, Czechoslovakia, Denmark, Finland, France, Germany, Greece, Iceland, Ireland, Italy, Luxembourg, Netherlands, New Zealand, Norway, Portugal, South Korea, Sweden, Switzerland, Taiwan, or the United Kingdom, do NOT need to take the driving portion of the test. At this time, bring in all of the exact same documents, a passport photo of yourself taken in the last six months, and money. You’ll simply have to pay some fees and take an eye exam, and congratulations, you have a Japanese driver’s license! Those who don’t see their country listed above (yep, that’s you and me, Americans) have to take a written and driving test.

The written portion is very easy. It will be ten true or false questions in—albeit, a little strange— English about road rules and signs. Don’t worry about this.

All of the expats I’ve ever known here have taken driving lessons for at least an hour or two before they take the exam for their Japanese driver’s license. The driving lessons before will show you exactly how to drive the course in order to pass the test. Kagoshima city, where I took the test, is especially known to be pretty hard for foreigners. Most people had to take the test several times over before passing. This all depends on the driving center though, as some other prefectures have been said to pass people very easily.

The test will feel like less of a test of driving skill, and more of how EXACTLY you can follow the rules of the course. Don’t get let down if you fail. Focus on how perfectly you can complete the course, and you’ll have your license in no time!

That’s it, you’re free! Explore and see the smaller roads of Japan—there are so many beautiful ones to get lost in. As with most anything in life, be a polite and kind driver, and you won’t have a problem.

41841
Study Trips Accommodations Advertise with us