Among the many things that Japan is known for, the prevalence of earthquakes is perhaps one of the least pleasant. Earthquakes in Japan have been incredibly destructive, but at the same time, they have been a huge driving force for technological advancement and human resilience. Nowadays, buildings and structures in Japan are built to withstand strong shakes and it is one of the safest countries to be in should you experience an earthquake. 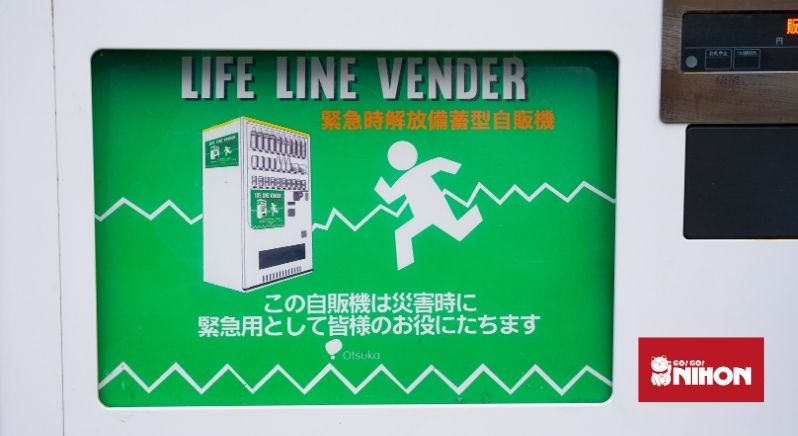 History of earthquakes in Japan

Japan is situated on or near four tectonic plates, which move against each other and build up pressure. Earthquakes occur when that pressure is released. Unsurprisingly, Japan is one of the most seismically active areas in the world.

The first reliable record of an earthquake in Japan dates back to around 1500 years ago. Regular and detailed record-keeping of earthquakes in Japan didn’t really happen until the 19th Century, which was also when the Shindo seismic scale was developed.

Therefore the most detailed information about earthquakes in Japan tend to be about those that happened in recent history: the Great Kanto Earthquake in 1923, the Great Hanshin Earthquake of 1995 and the Great Tohoku Earthquake in 2011.

Shindo (震度) means the “degree of shaking”, so this particular seismic scale measures intensity. The more widely-used Richter scale measures the degree of magnitude, or the amount of energy that the earthquake releases.

A significant difference with the Shindo scale is that the same earthquake could record differently on the scale depending on where it is measured. With the Richter scale, you normally only get one measurement.

The Shindo scale has seven main degrees, with 1 being the lowest and 7 being the highest. It is described in relation to how the earthquake affected people, buildings, other structures and the ground.

For example, at intensity 7 you would see people thrown off balance, most wall tiles and window panes falling off buildings, most or all buildings suffering severe damage and large cracks and fissures appearing in the ground. The 2011 Tohoku earthquake measured 7 on the Shindo scale.

Japan’s earthquake technology is world-leading, creating resilient infrastructure that can withstand strong shakes. Earthquake-proof structures are built on shock absorbers, which can be as simple as rubber pads that are several centimetres thick. Motion dampers help absorb movement and make buildings sway less.

Buildings in Japan also tend to be designed more uniformly – if each floor is built at the same height and there is even spacing, then that helps the building withstand earthquakes better. 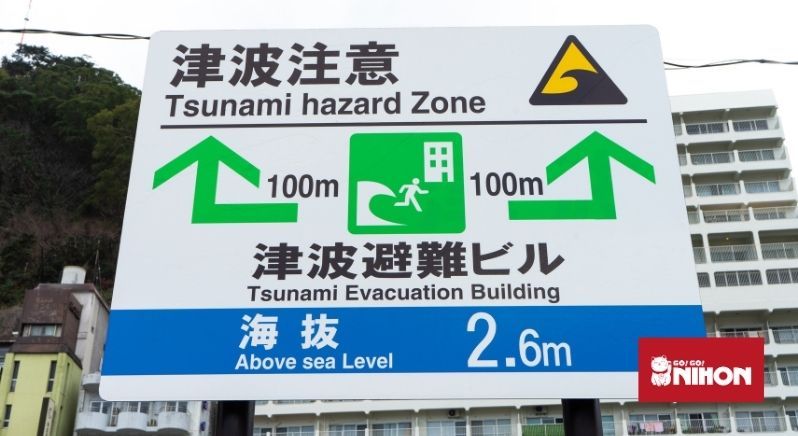 Japan’s Kinkyū Jishin Sokuhō system (緊急地震速報) provides alert messages based on instruments that detect seismic waves above a certain level. These messages appear through TV, radio and mobile phones to reach as many people as possible within a short time. The aim is to help save as many lives as possible, as even a few seconds are enough for people to protect themselves against a significant jolt.

Because of this system, all phones in Japan must be able to receive these alarms. They will go off even if the phone is set to airplane mode and are often scarier than the earthquakes themselves. However, it’s always better to be safe than sorry!

Earthquake drills are held often in Japan and people are taught from a young age to never underestimate the danger of an earthquake. Schools perform frequent earthquake drills and each neighbourhood has its own evacuation point. These tend to be open spaces away from buildings.

If you live in Japan and don’t know where your local evacuation point is, you can visit your city hall or ward office to get a map that will tell you where your gathering point is. 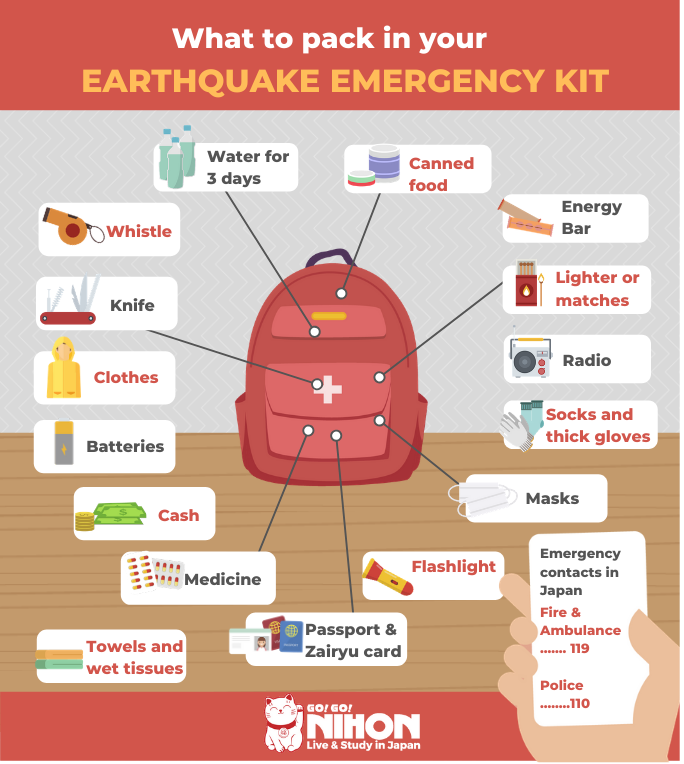 National and regional government bodies advise residents to prepare emergency kits which they can quickly take in the event of an earthquake.

These kits should include:

It’s also important for you to have identifying documents on you if you need to evacuate, so you should always make sure your residence card or passport are within easy reach at all times.

Despite being one of the most seismic countries in the world, Japan is also one of the safest countries you could be in should you experience an earthquake. It has infrastructure and systems in place that are designed to save lives and there are steps you can take to prepare yourself if a big shake comes along.

For more information and tips about living in Japan, read more on our blog.

2862
Study Trips Accommodations Advertise with us