What’s in a name anyway? Well, if you grew up in Japan, a lot.

A rich history lives behind every Japanese family name. Each one tells a story linked to a historic clan of ancient days (though how reliable that story is another matter). Or your surname might give some clues about your ancestors’ place of origin. A name can even reveal the geography of the region it came from.

Japanese first names are equally complex. Popular Japanese names take sounds, meaning, and even a name’s “luck” into account before being given to a newborn. Add some complications with kanji into the mix and you’ve got yourself one fascinating rabbit hole to stumble down.

But don’t worry! By the end of this article, we’ll clear up everything you’ll ever need to know about Japanese names.

Most common Japanese names and their meanings

There are about 100,000 unique Japanese surnames (family names). But, 10 of these are extremely common. Traditionally, these names reflected the geography of the family’s homeland. For example, Yamamoto (山本) means “base of a mountain.” And Ishikawa (石川) means “river of stones.” So, you’ll see clear trends in Japanese surnames by region.

Let’s take a look at the top 10 most popular surnames to start. 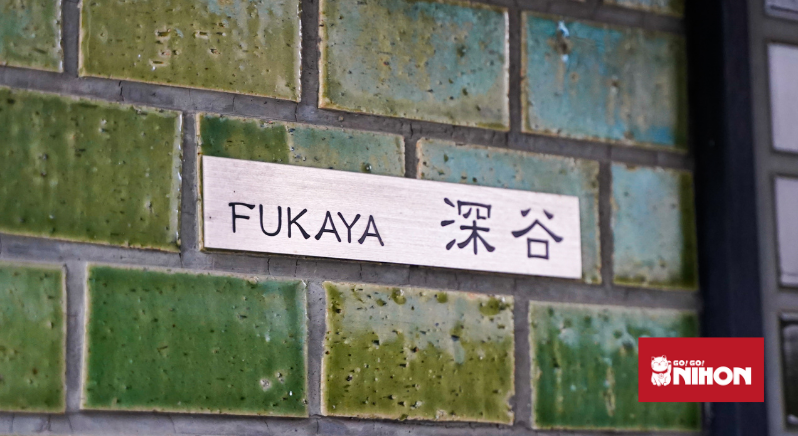 For example, Yamato (大和) means great harmony – a fitting name for a peaceful person. And Atsuko (温子) means warm sincerity – a name given with the hope to raise a kind, honest child.

Here are some common first names for boys and girls and their meanings (in no particular order):

How Japanese names are chosen

Japanese parents draw inspiration from a few places to choose a name. Birth order is the simplest. This tradition was common for boys’ names, for example:

You’ll find plenty of nature-related kanji in popular Japanese names too (another huge inspiration in naming).

Physical and personality traits are another big source of inspiration. These are the positive attributes Japanese parents wish upon their children.

Luck is the final consideration when naming a child the traditional way. Certain kanji are “luckier” than others. Etymology, the number of strokes (called seimeihandan – 姓名判断), and other factors beyond the scope of this article can affect a name’s luck.

Japan bans some kanji because of their extreme bad luck and negative connotations. Words like aku (evil -悪), shi (death – 死), and yamai (illness – 病) have no place in Japanese names.

It’s still uncommon. But more Japanese parents use hiragana and katakana in names in modern times. However, they are never mixed. These types of names feel inauthentic, especially as a surname.

In eras past, the current emperor affected the popularity of names. For decades now, the names of popular characters in manga or anime, actors and artists have been more trendy.

Kanji packs Japanese names with meaning – and makes them look beautiful too! But, there’s one problem. It’s hard to know how to pronounce someone’s name without furigana, which is the small hiragana above the characters.

On official documents you’ll always see a small space above someone’s name to write in the furigana. This is one reason exchanging name cards is still so common in business. On the phone, Japanese people have to “spell” their names as a westerner might to clarify which kanji to use.

For example, if your name were Haruki (春輝) you would say “haru as in harumaki (春巻き) and ki as in kido (輝度).” 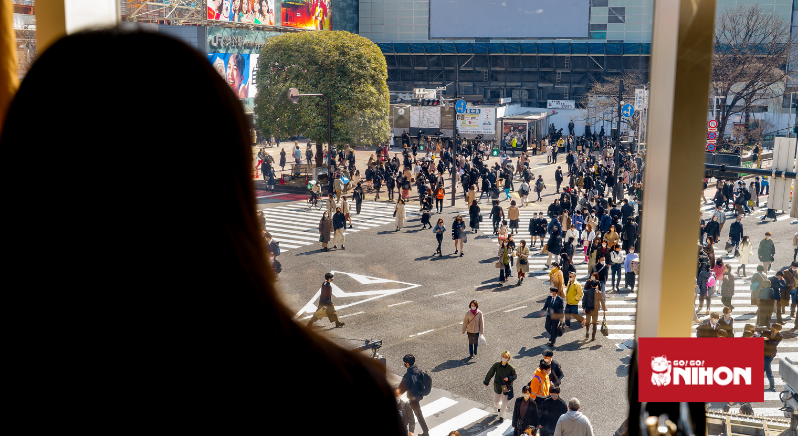 Calling others by name

It’s extremely rare to call someone by their first name alone in Japan. Unless they’re a very close friend, lover, or a child. The culture is slowly changing, but Japan is still very much a “last name” culture. You should avoid using anyone’s first name on its own, especially in a professional setting.

Instead, you’ll add an honorific title to the end of a name. This makes it sound smoother and shows respect. Let’s check out some common titles below.

Read more about Japanese honorifics in our article here.

When can I use someone’s first name?

This is a tricky dance and a source of frustration for a lot of westerners. The rule of thumb here is to observe and follow. If someone is called a nickname or goes by a first name by everyone, you might ask what they prefer you call them.

Otherwise, go with their last name plus -san unless you’re told something else.

If you’d like to learn more about Japan, check out our blog for more on Japanese language, daily life, and culture.

539
Study Trips Accommodations Advertise with us